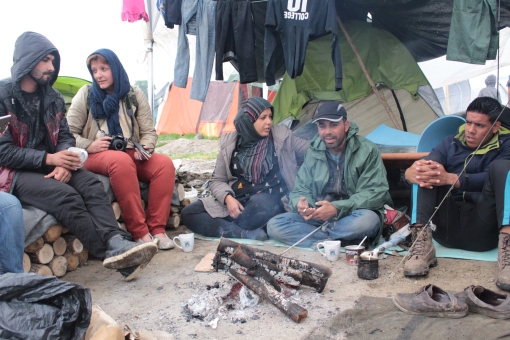 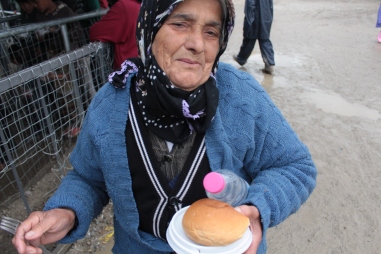 One month ago, we went together Anna and I to the Idomeni refugees’ camp.

We spent a day there, we took pictures, we talked with people, mostly from Syria.

We listened their stories, we played with some children, we watched some other of them, lost in the middle of nowhere, lost in their minds, lost in Europe.

This morning, those people we met one month ago are being evacuated.

Medias have to stay at least 3 kilometers from the camp.

We do not know yet where the refugees will be moved.

We think about those people we met in the middle of nowhere.

Many are watching behind screens.

But some will not forget.